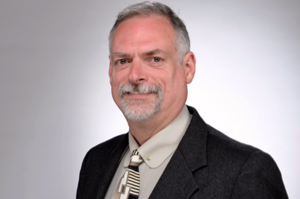 Through the elegance of his work, David Shover shows he is a true professional. His career began in Pennsylvania where he was quickly recognized for his potential. Desiring to reach out for a greater challenge, he moved to the nation’s capital and found a new dimension in floral design that awaited him. The allure of flowers, design, and the impact it made on others, specially for weddings and events, piqued his interest and provided endless inspiration for his blossoming career.

Throughout his career, David has achieved a wealth of accomplishments. He has been a designer at past Presidential Inaugurations, Sak’s Fifth Avenue grand openings, Lord and Taylor Design Shows, and the Bloomingdale’s Bridal Fair in Washington, D.C. His floral artistry has been featured prominently in “Flowers &” magazine, the Maryland issues of “The Knot” Bridal Magazine, and “What’s Up? Weddings” Magazine.

In 1998, he was inducted into the American Institute of Floral Designers (AIFD) and is a past president of AIFD’s Southern Regional Chapter. He serves on both the AIFD National Board of Directors and the AIFD Southern Regional Board. He is also a member of the American Academy of Floriculture (AAF) and Professional Communicators International (PFCI) where he served as Chairman of the Trustees.

Throughout his career, David’s enthusiasm and motivation for both inspiring and learning has allowed him to bring impactful floral artistry to the design table and exceed the five star expectations his clients have of him.

Read all of our Wedding Flowers Reviews at